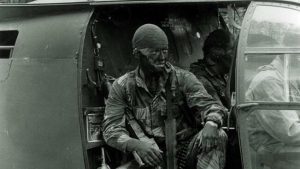 Our forces have a small facility established at the Marwey airfield and the rebels know where our facilities are.   To break the hold the enemy have established in the areas south of the airfield, we must establish a patrol base in the centre of rebel held territory. 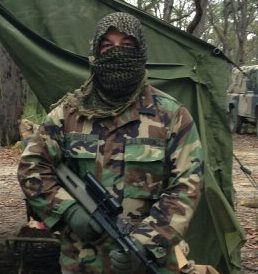 All mods listed are required, INCLUDING Task Force Radio (BETA)