we will be playing as Cops

the mission should work properly

We are not expecting heavy resistance due to the small scale of the local gang as our informants have told us they are also providing a bulk of the security for this deal but in any case we will be taking the big guns as were not sure what fire power the international cartel will be packing.

Our informants have also told us there will be 3 truck loads of a unknown drug  so we will take some explosives and destroy the drugs on site, we have also been told the main leader of the international cartel will be on site during the deal so we need to also neutralizes him during the raid as he cannot be taking alive due to the current political issues in tanoa

More information will be told during the mission briefing 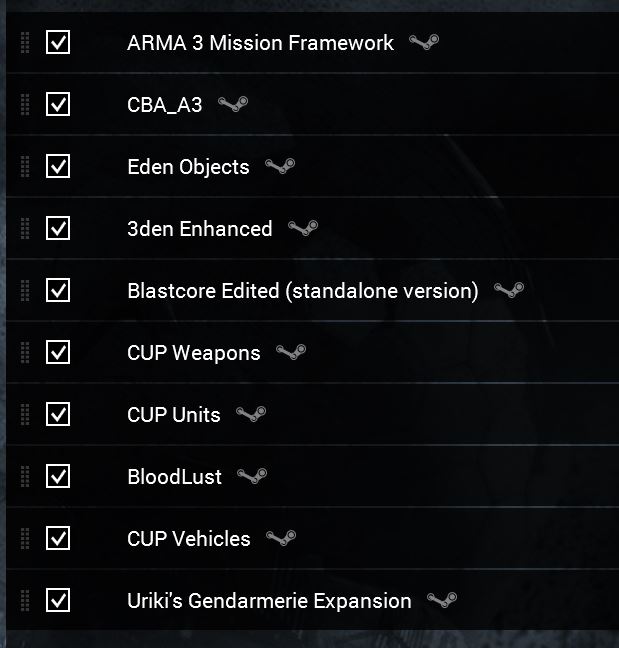 Awesome stuff mate, what date you thinking of running this?