SITUATION: Tensions have flared between Ukraine and Russia. Militia with Russian support have started skirmishes around the Ukrainian country side preaching returning Ukraine to Russia. A joint operation between Ukrainian and Slovakian Intelligence have discovered intel of an FSB (Former KGB) operation taking place within a heavily radiated area. With most of Ukraine’s Military forces preoccupied OCB has been hired to clear out the FSB facility. Out employers have been gracious enough to scout the best path to this facility for us.

TOPO: Chernarus is located in Ukrainian country side. Chernarus is a hilly area with rocky coastlines; the biggest hilltops reach over 700 m above sea level, covered by temperate forests. The environment is still relatively untouched from logging and mining. The biggest cities and industry are concentrated on the southern coast. There are mostly smaller villages inland, situated in deep valleys, hidden in forested ridges or on elevated plateaus with lush meadows. After the Chernobyl disaster in 1986 Chernarus was hit with a large amount of radiation that leaked from the reactor explosion and has been mostly evacuated.

CIV: None area evacuated due to radiation and war

OCB squad will begin the operation in the forest located near the resort, and will proceed to the target location via abandon park and then it’s a short hike up a hill where the facility is located at the top.

The team will have as much time as they require to gear up at nearby boxes.

overall commander to be nominated at mission briefing time and do whatever they think is required to complete mission objectives keeping in mind the instructions. 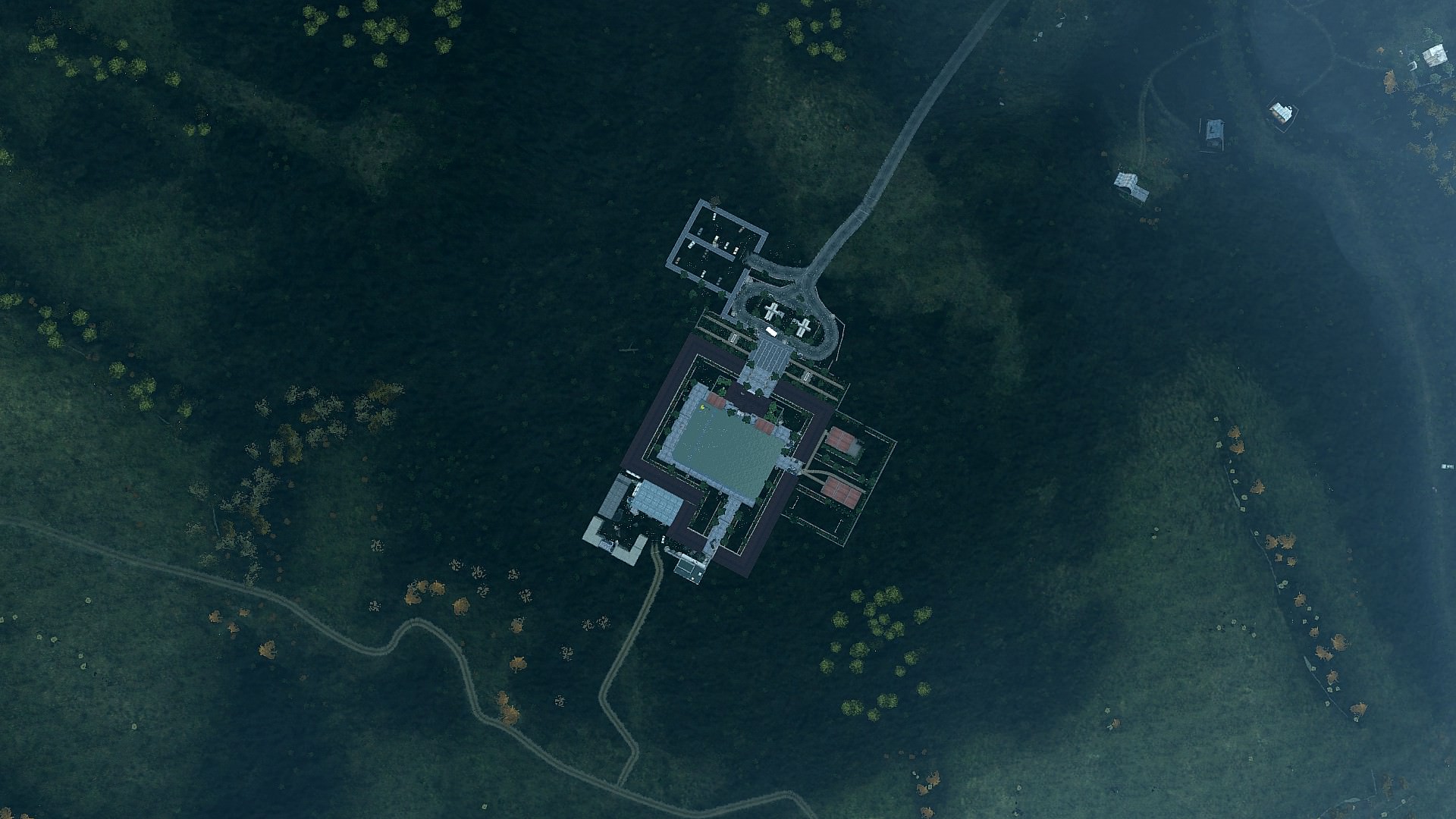 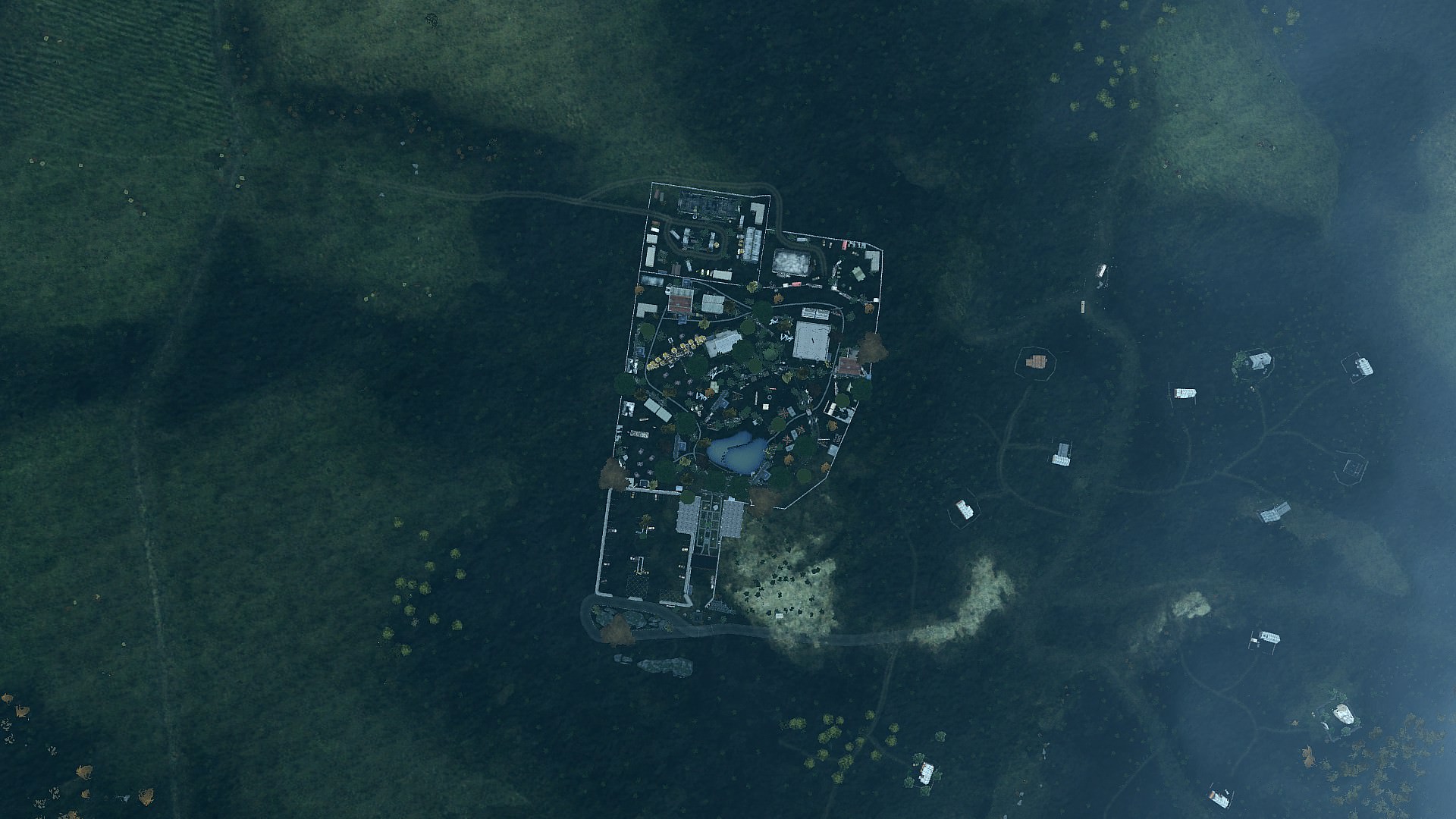 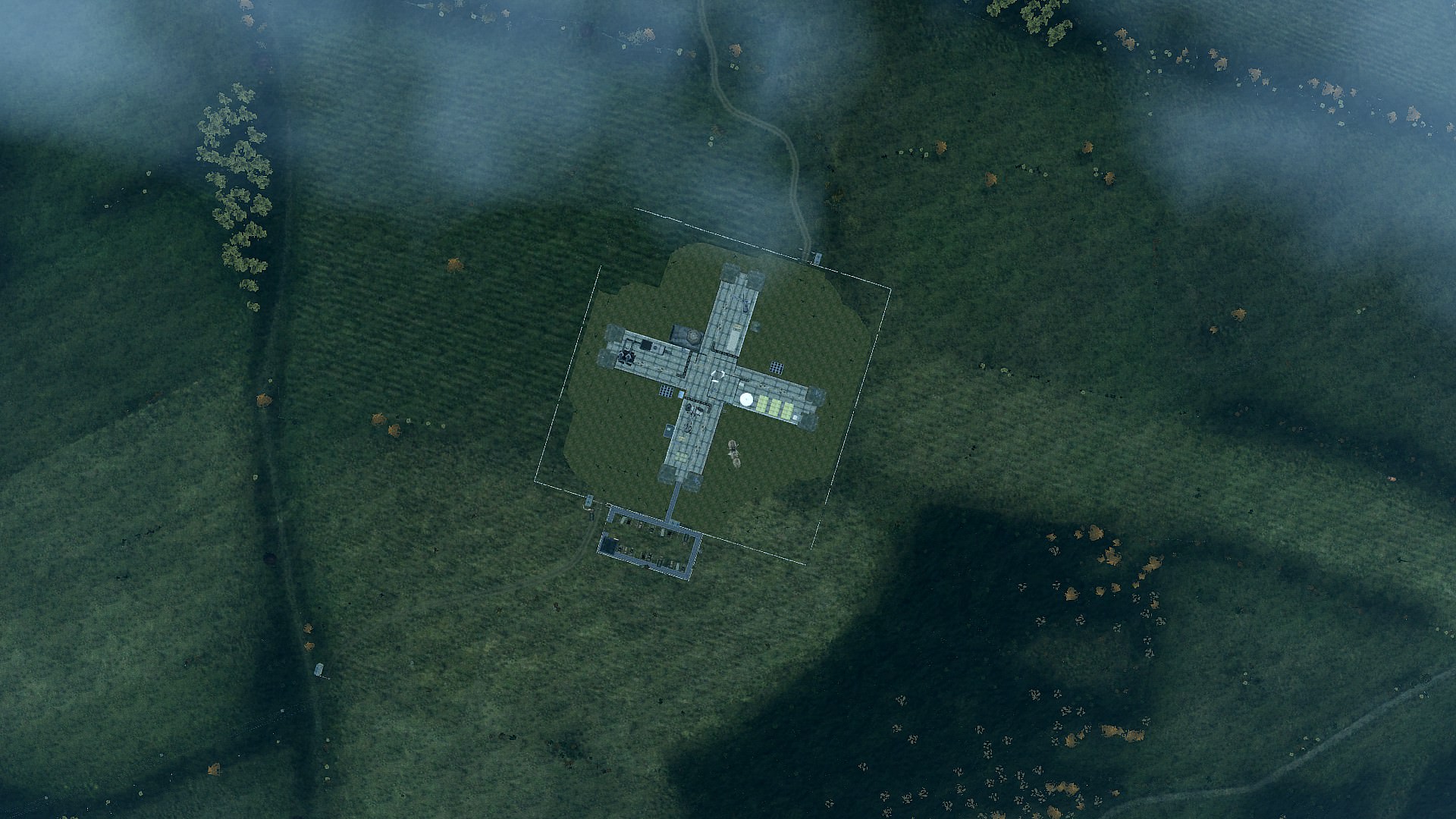 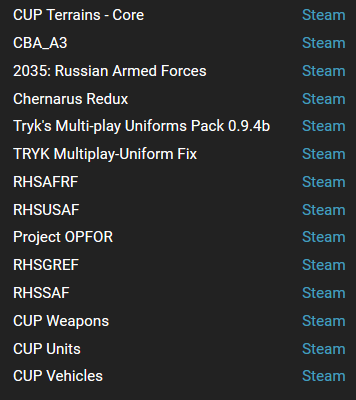