5 replies to this topic

​There has been a growing insurgent presence in Takistan which have been causing issues for the local oil companies as the insurgents have been targeting the oil pipe lines and attacking the workers causing the oil fields to be abandoned. So the oil companies have hired us to remove this problem

Command will be chosen on the night

​We will have much time to gear up as we want 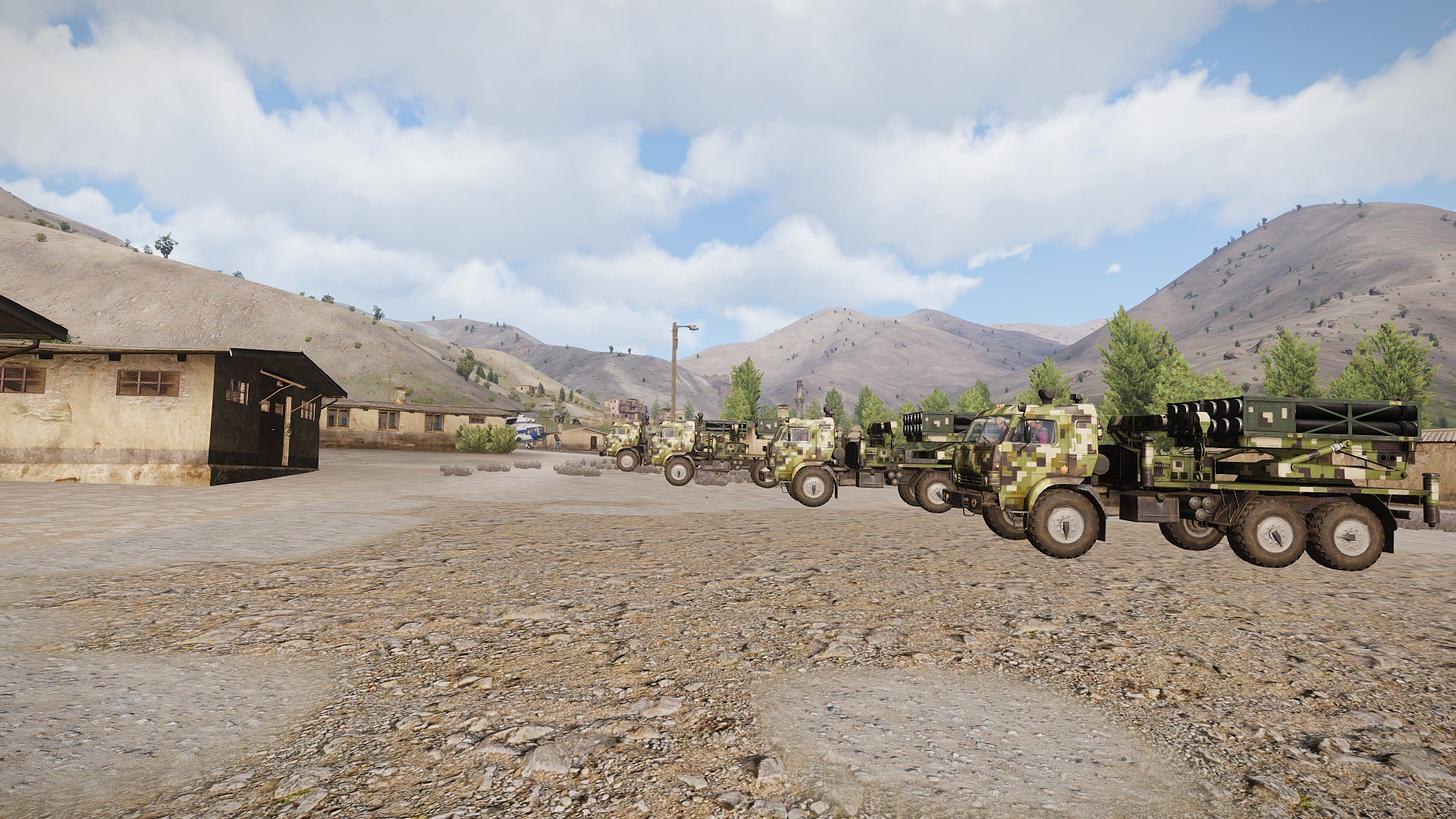 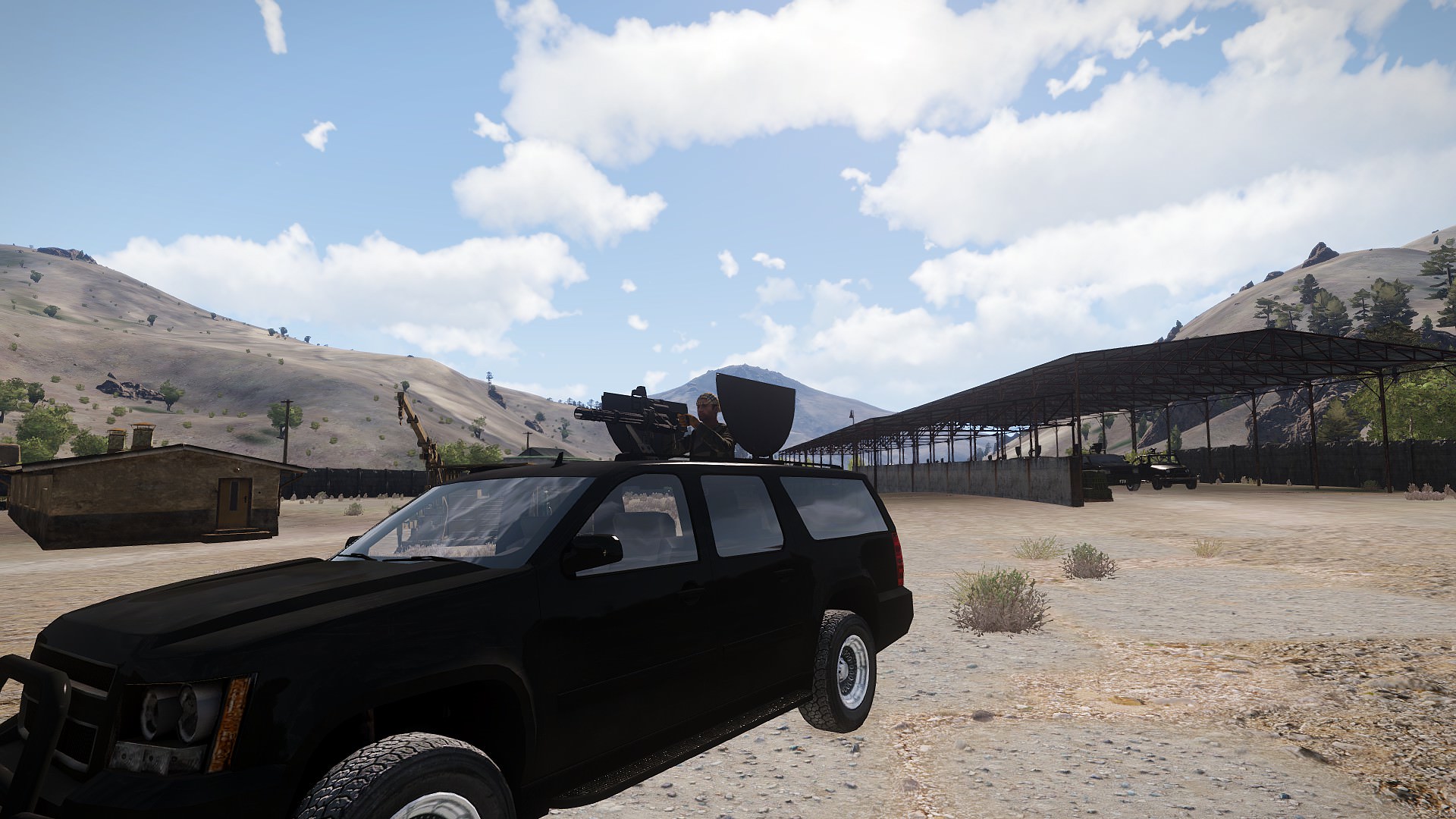 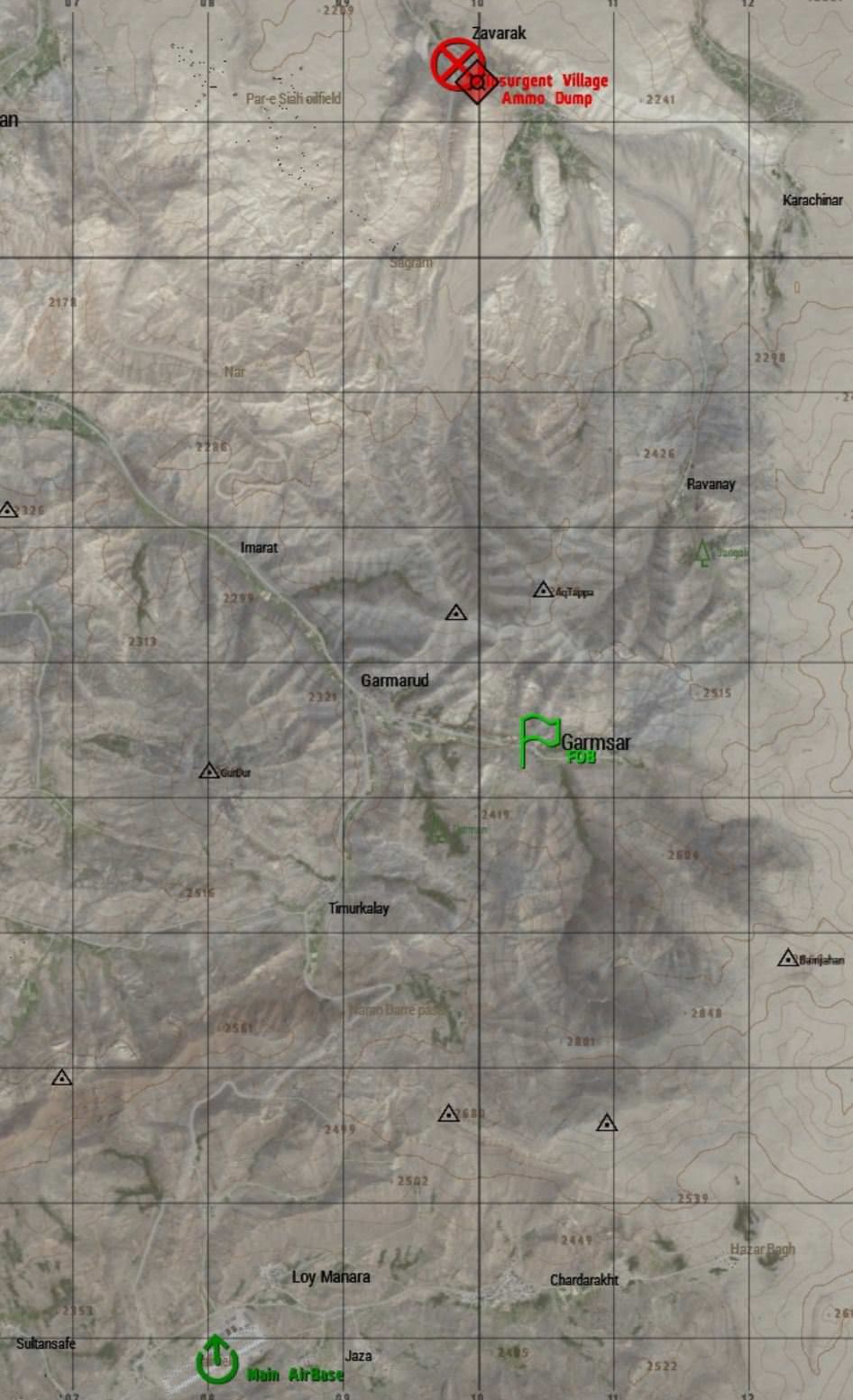 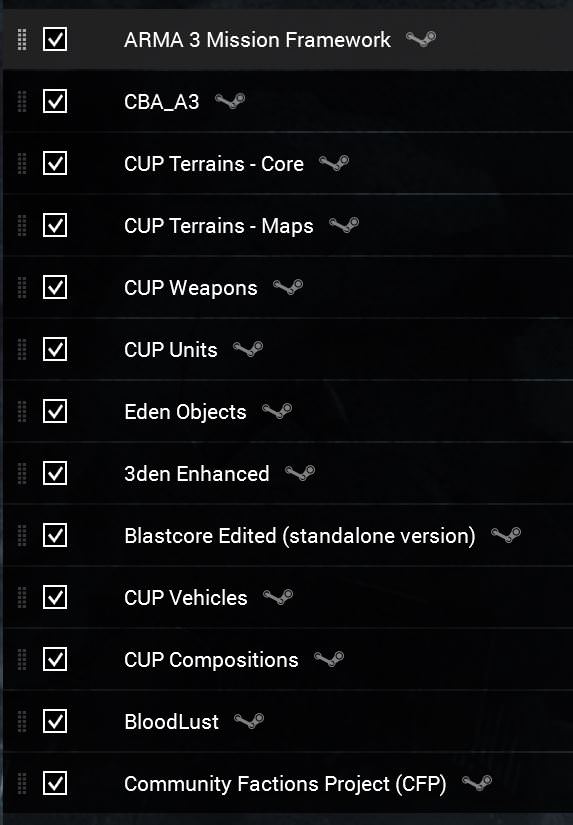 Oh mate you are really getting me where it counts, both artillery AND shopping. Lock me in mate.

If possible try not to make too many slots though man so we can fill what is needed.

hey guys so i think i have pretty much got this operation ready and so basically just need to figure out a time and date that would suit everyone it'll have to be on a Friday or Saturday night or early Sunday night though.

Just pick a date and day mate.   See what response you get and change date if needed.