SITUATION: The Russians have been developing a new prototype tank to replace their aging T90 series. Mossad have discovered a corrupt general with ties to supplying weapons to terrorist group in the middle east has gotten his hand of two of these prototypes and is currently looking to sell them on the black market. This is something we don’t want to happen. Since this operation will take place on Russian land the NATO has opted to use the mercenary group OCB to under take this operation. You will insert by stealth sub over the cost of Krasnorus beware of naval sea mines in the area. Once Alpha objected has been completed you will have to extract yourself. There are some aircraft at the near by airfield that may suit.

Note: you will have no NATO support during this mission. If you are captured or fail, NATO will deny any links and there will be no rescue.


TOPO: Krasnorus is a small ancient island in the Baltic sea used as a trading and military outpost between Russia and other Baltic nations. 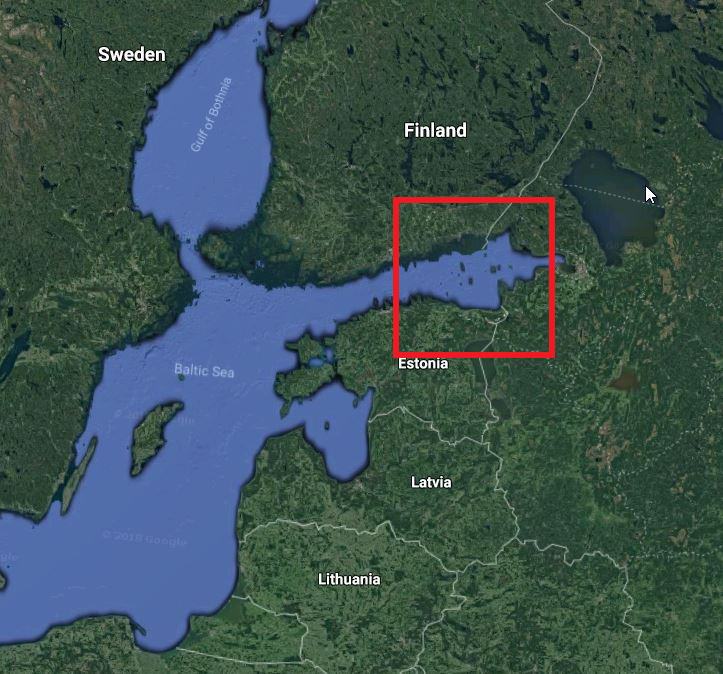 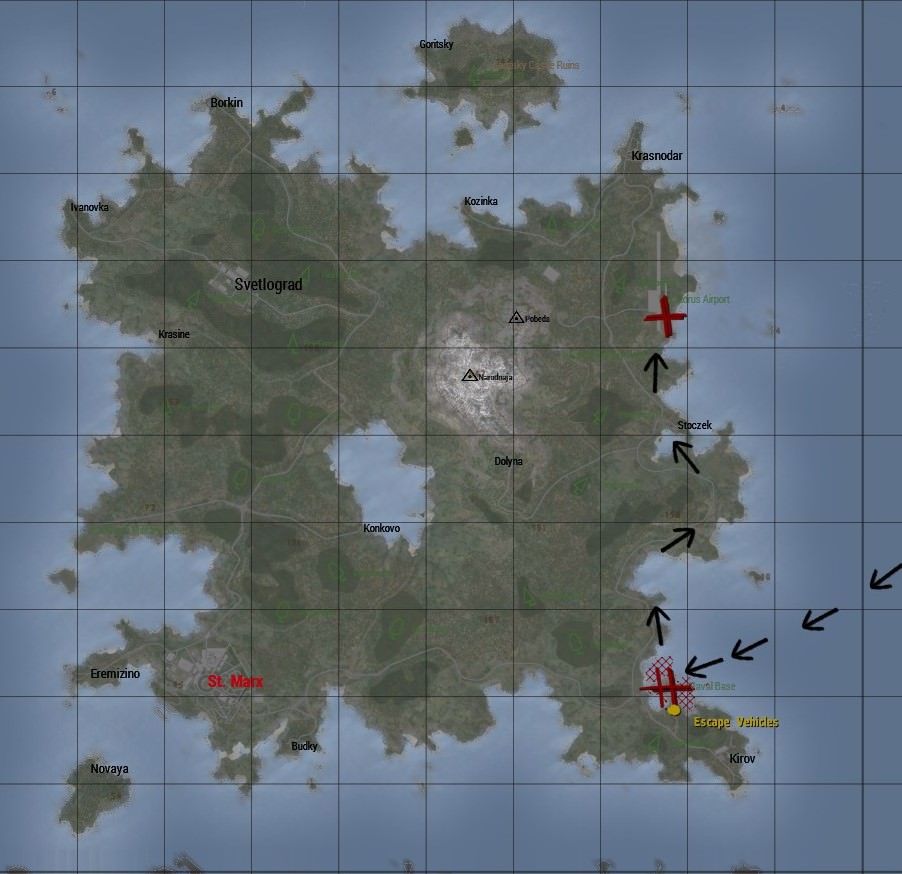 EXECUTION:
The Operation will begin aboard the USS Liberty where operators will have time to select load out. (Recommend Diving equipment and silent weapons.) Once ready they will disembark the ship via rear and load up into waiting Mini subs and infiltrate the base to complete objectives.

ADMIN & LOG:
The team will have as much time as they require to gear up.

COMMAND & SIGNALS:
overall commander to be nominated at mission briefing time and do whatever they think is required to complete mission objectives keeping in mind the instructions. 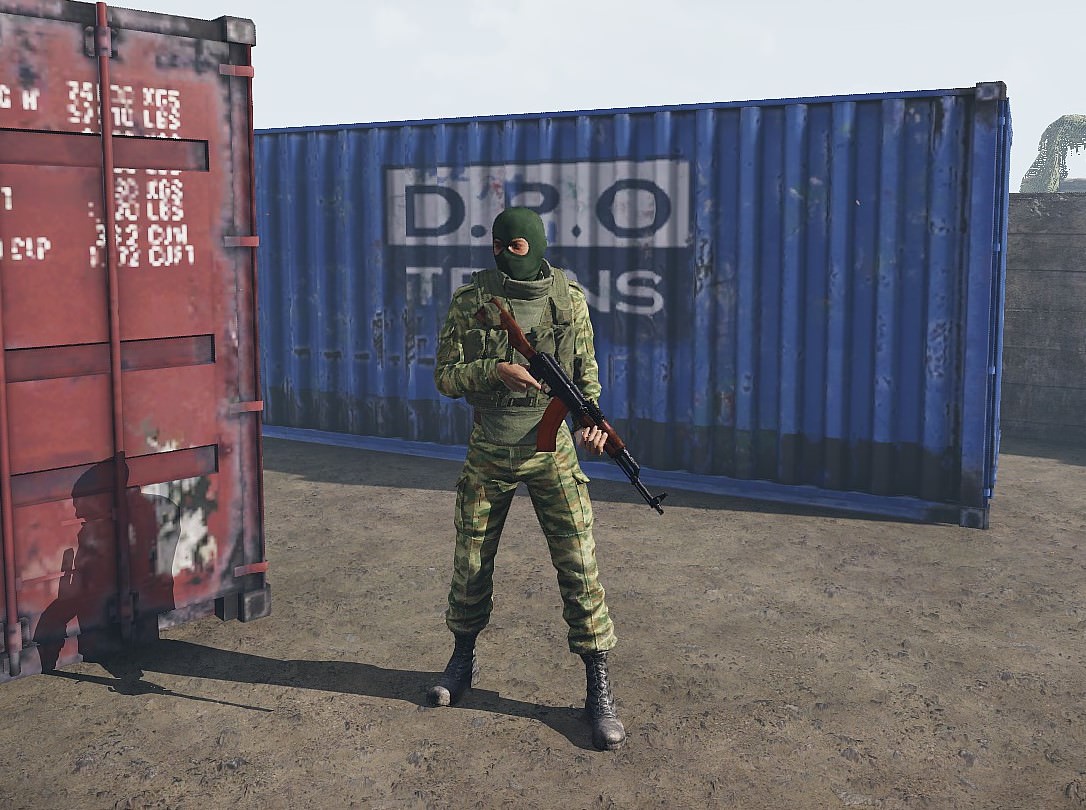 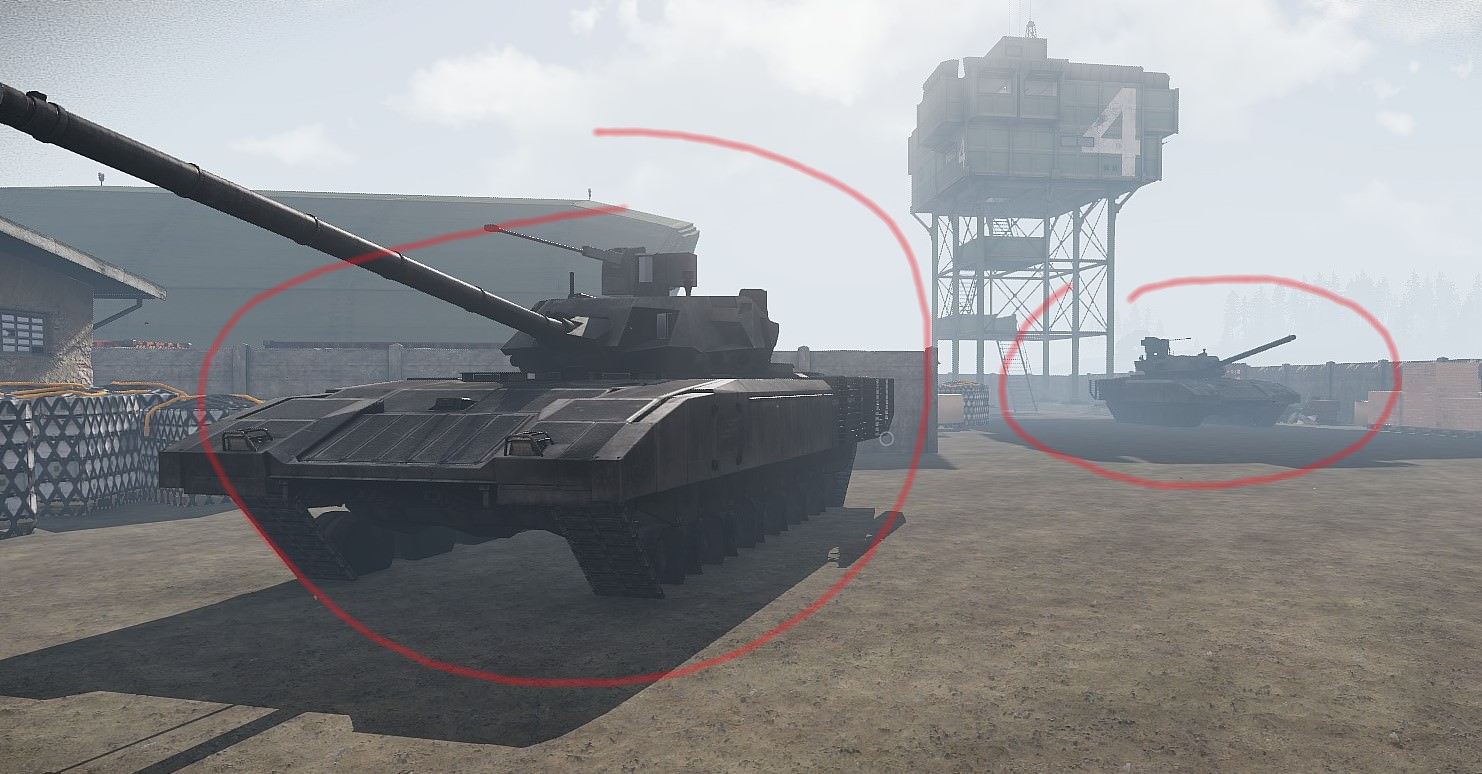 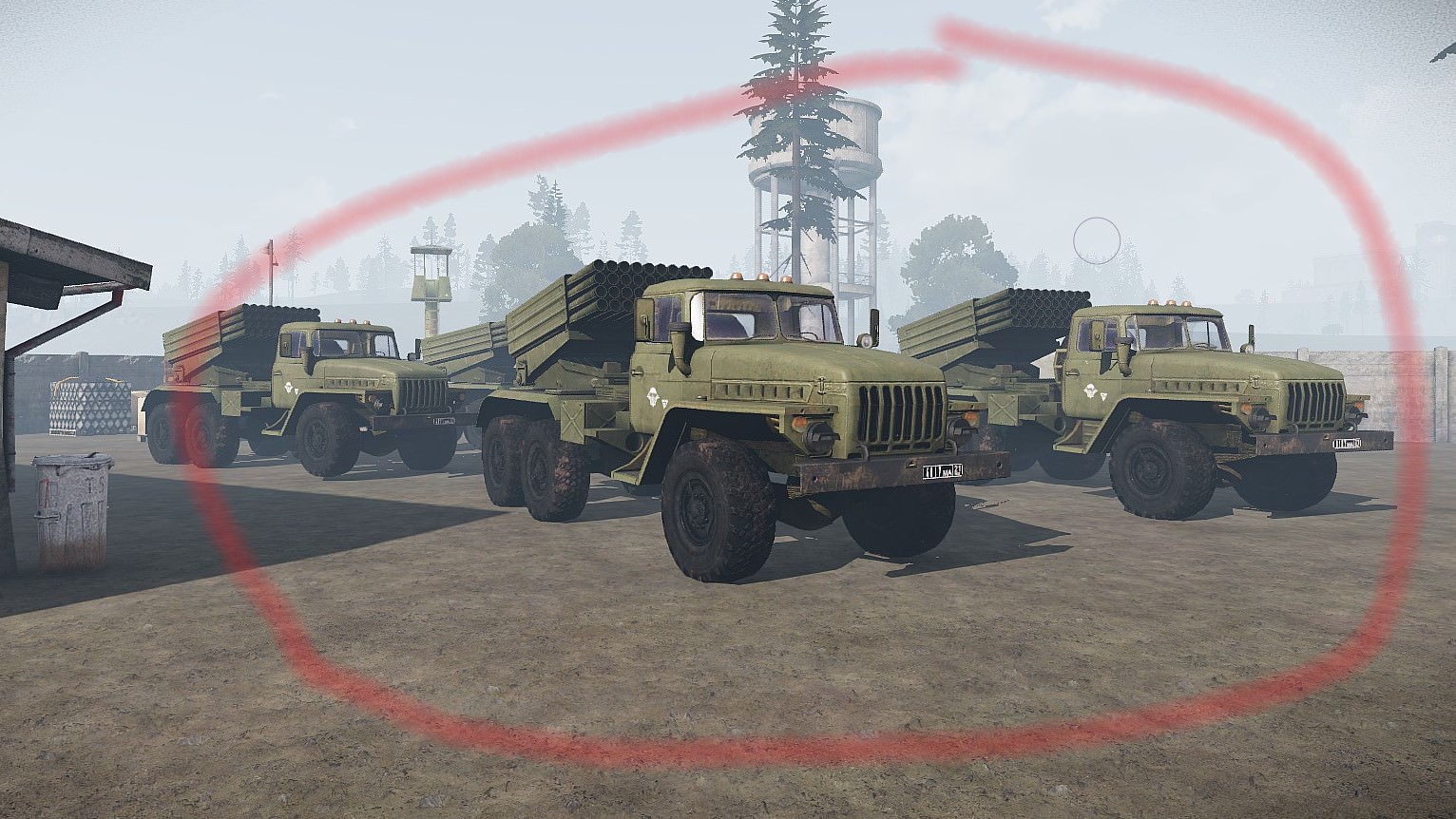 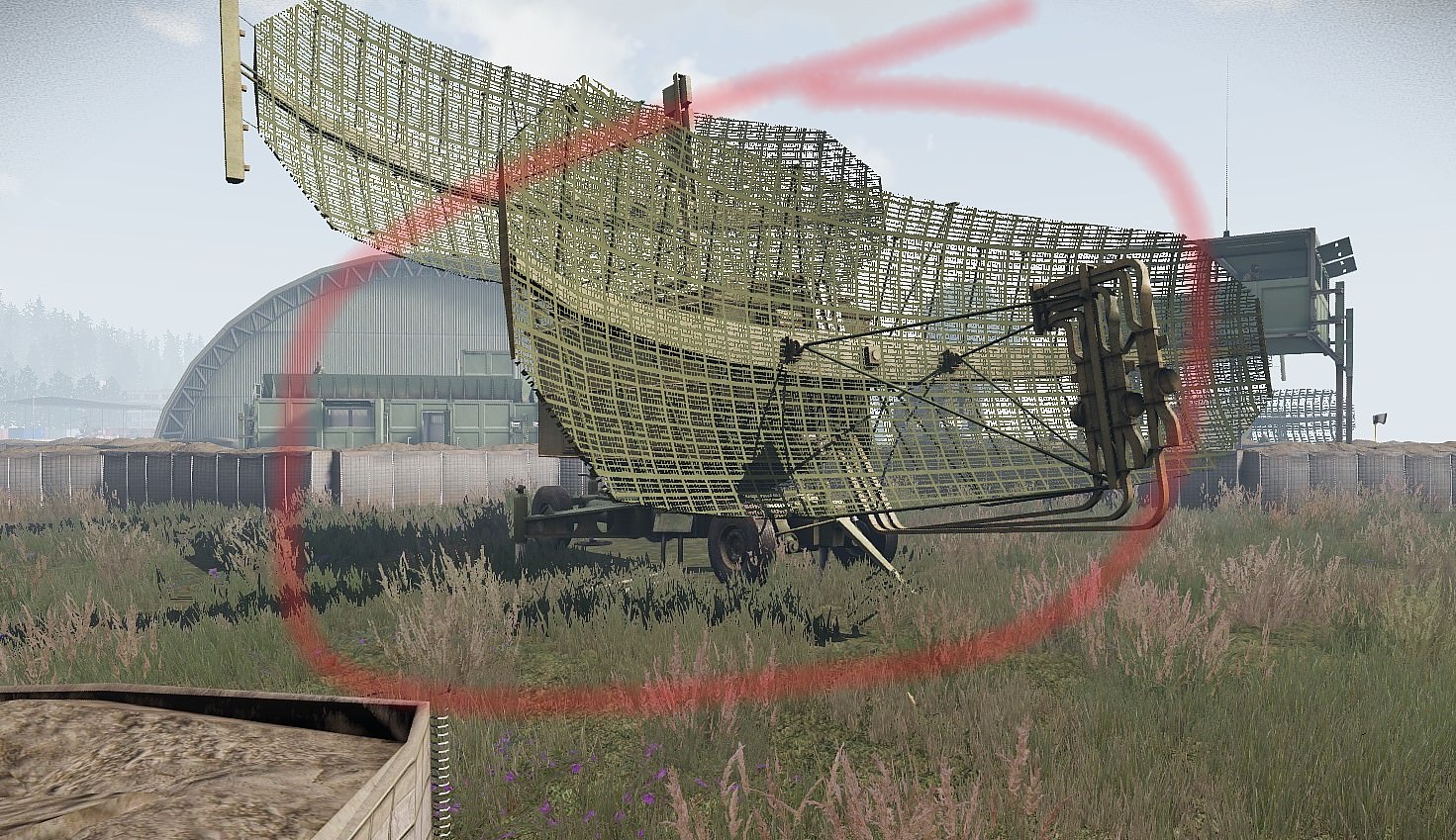 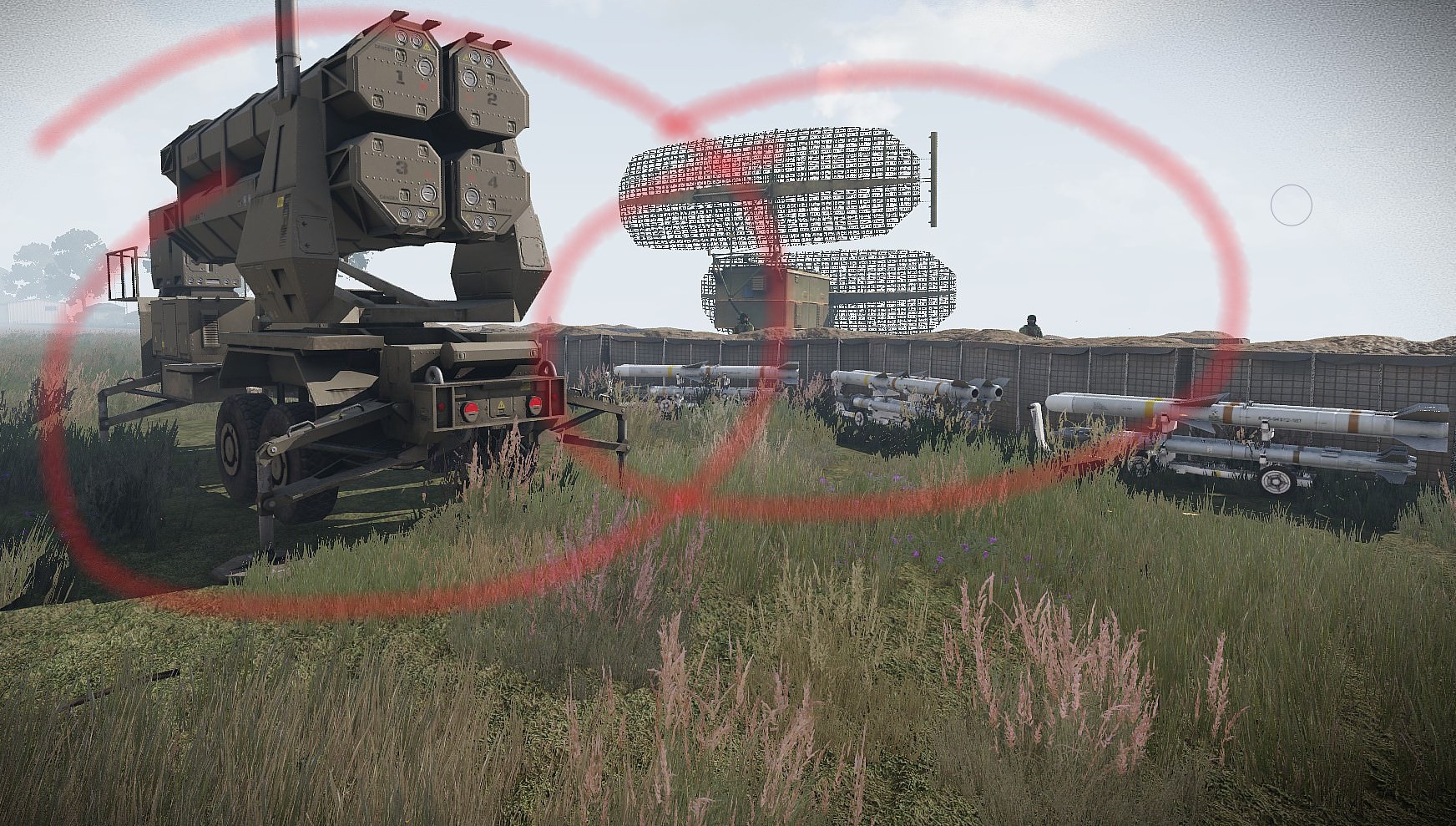 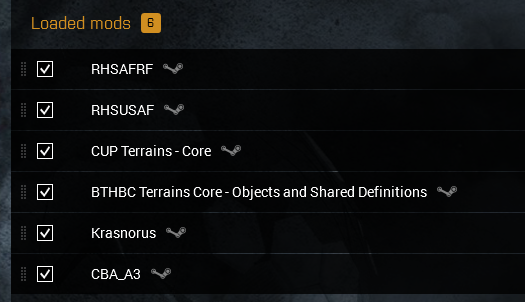